You are using a web browser that may not support the design features on this site.

For the best experience, please switch to another browser. We recommend Chrome or Firefox.

Dr. Randall Jaurequi and the team at Hawaiian Island Dental are proud of the warm and welcoming environment we’ve created. Our team understands that dental visits are a challenge for many people, but we aim to reveal a different side of dentistry. We’ll show you that we listen to and respect your concerns, and you will always like a valued and respected member of our dental family.

Dr. Jaurequi believes that quality dentistry is about much more than treating teeth; it’s about creating personal connections and building trust with the people in our community. Because we take time to learn what matters to you, we can recommend treatment that fits your budget, lifestyle, and timeline. When you have a question about your oral health needs, you can expect a direct, honest answer.

Educating you on how to maintain a healthy smile is another important service we provide. From experience, we know that patients who understand their dental needs tend to experience better oral health in general. And that’s our ultimate goal for you: problem-free oral health and a beautiful smile you love to share.

We are excited to welcome you to our dental family and hope you’ll take the first step by calling us to schedule an appointment. Until then, please take a moment to get to know the fantastic dental team who will be serving you! 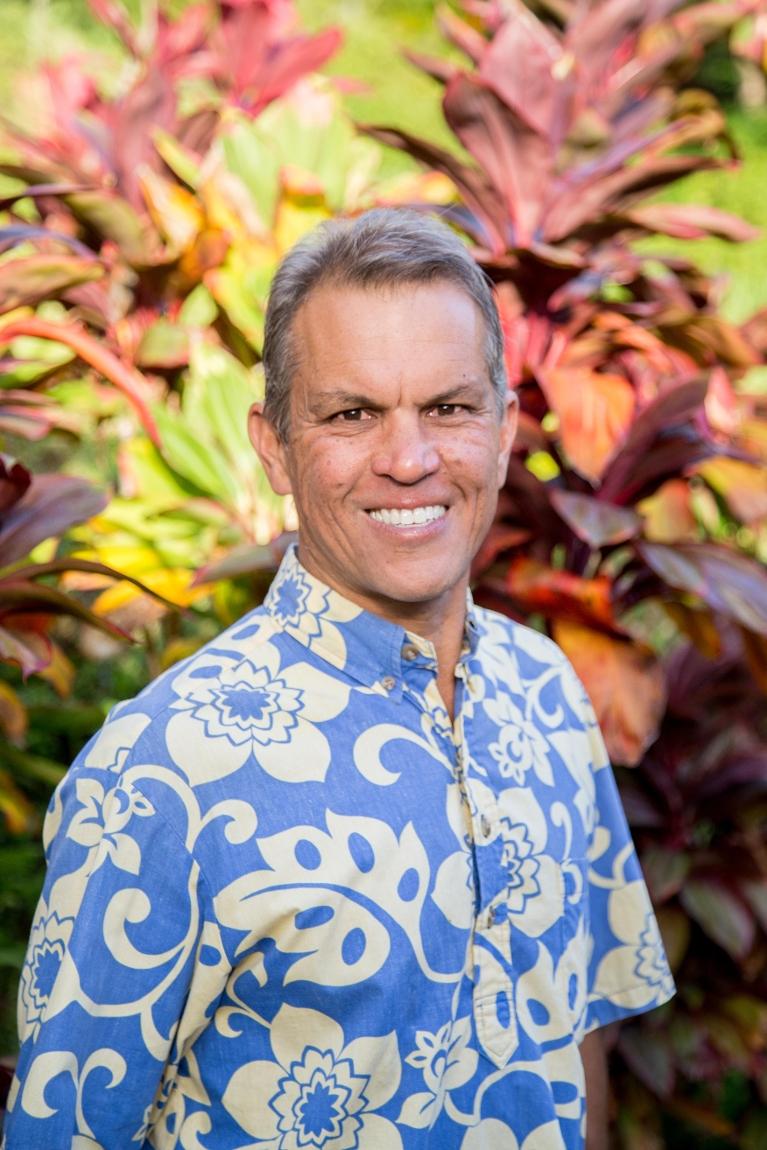 Dr Jaurequi, or Dr “J” as he is affectionately called by his support staff and patients, has been providing dental care to Kauai’s families since 2000.

As a youngster growing up and surfing in Southern California, he always dreamed of one day surfing and living in Hawaii. At the age of fifteen, his dream came true when he was introduced to a kama’aina (local) family from Kaneohe, Oahu who became his hanai (adopted) parents. He knew early on that he wanted to help people as he had seen the work of his hanai parents who were social workers for rural community projects on the windward side of Oahu.

As a student at Windward Community College in Kaneohe, he enjoyed surfing in between his studies and eventually became a City & County of Honolulu lifeguard for the east, north, and south shores. Lifeguarding helped pay his way toward his college education at Chaminade University of Honolulu and the University of Hawaii at Manoa.

After graduating, Dr J’s work experience throughout California and Micronesia provided the foundation for his return home to begin helping people in the community. Kaua’i was the ideal place to establish his practice and begin service…plus there’s great surf!

Dr J lives in Wailua Homesteads with his wife Napu, who also surfs and their son James who is currently serving with the U.S. Coast Guard. When the Jaurequi’s aren’t in the water together or with friends, they are busy tending to their fruit trees, laying hens, and beehives on their property.

A healthy smile is just a click away.
Appointments
Like us on Facebook Visit us on Yelp Leave a Google Review
If you have difficulty using our website, please email us or call us at (808) 245-8866